Have you ever realized at STEP FIVE of a recipe that you were supposed to reserve some flour?  Ever unsure whether to measure the nuts, then chop, or chop then measure?  This recipe reading article decodes recipe mysteries, helping save time in the kitchen. 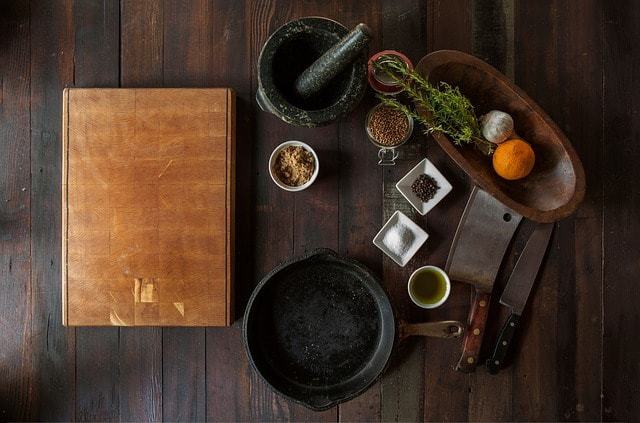 While at the grocery store struggling to figure out where to locate the correct ingredients for a recipe, a busy mom was reminded why she doesn’t like to cook very often. Was a stalk of celery just one piece, or the whole thing? And the oregano—was it dried and ground or fresh?

Cooking at home can challenge the patience of all cooks, novice to advanced.

Let’s head back to the basics to better understand the ins and outs of reading recipes because serving delicious, healthy meals (with less stress!) is a great way to put our best fork forward not only this month but all year.

Know these standards of recipe reading:

EXAMPLE —-> You may use shredded cheese in a sauce, and then again to top the dish.  The total amount of cheese would be listed on the recipe then followed by a comma and the word “divided”           1 cup shredded cheese, divided.

TIP —-> Take the liberty of seasoning food the way your family prefers.  This might mean adding a bit more, or less salt.  Maybe add more minced garlic than a recipe calls for or leave out the crushed red pepper flakes.

TIP —-> Simmering means that a bubble breaks the surface of the liquid every second or two. Boiling means more vigorous bubbling. Knowing the difference between the two is very important to the outcome of a recipe.

TIP —-> Food will stick to the pan if it’s not hot enough.  If there is no sizzle, it is not hot enough. Test by drizzling a couple drops of water in the pan.  If the water “bounces” around the pan – it’s hot!

EXAMPLE —-> An item like breaded chicken breasts won’t develop a nice crust until its allowed to cook, undisturbed, according to the recipe directions.

TIP —-> This is the quickest way you can improve your cooking skills – properly generic clomid clomiphene cooking meat to the correct temperature.  Check out a short video on this topic HERE.

6 More Tips To Save Time In The Kitchen

Make sure to read the full recipe. Before starting, always read through the entire recipe – at least twice.  It will save you time in the end.

Watch punctuation. Punctuation in a recipe gives you direction, make sure to pay attention to those commas.  “1 cup chopped nuts” is not the same as “1 cup nuts, chopped.”   In the first example, you are measuring pre-chopped nuts, in the second you are measuring whole nuts, then chopping them after they are measured.

This is a bit confusing if you don’t understand the importance of those commas.  One reader noted, “Recently I made cookies where the recipe called for 1 1/4 cups of rolled oats, ground into a flour. I never know 100% if that means you want 1 1/4 cups AFTER grinding. Baking from scratch can be tricky enough; I want measurements and directions spelled out for me!”

Unfortunately, many recipes won’t spell things out any more clear than the comma.  Follow the guidance of the comma.

Note differences between ounces and fluid ounces. They are not the same, one measuring weight, the other volume. If a recipe calls for ounces makes sure to weigh the ingredient. For example, ¾ cup of flour is not the same as 6 ounces of flour.  A cup is a measurement, ounces is a weight.

Get out supplies before starting. This ensures you have everything you need and will make the cooking process go more quickly.  Gather measuring cups, spoons, mixing bowls or baking pans in the beginning.

Gather ingredients. Set out all ingredients called for in a recipe.  It is best to know right away if you don’t have enough flour for the recipes rather than when you are to that step.

Make sure you properly measure ingredients. For example 1 cup of flour should be spooned into the measuring cup and leveled across the top with the back of a knife for proper accuracy.  Also, you should know that ingredients are listed in the order used. For example, most recipes will have you preheat the oven first, or prepare the baking pan, so they ready when you are.

Pay attention to cooking instructions. Many times, cooking instructions will include phrases such as to cook until “golden brown,” “a knife inserted comes out clean,” or “spices are fragrant.” Make sure to use these clues along with the cooking time. These can be more valuable than a timer alone. 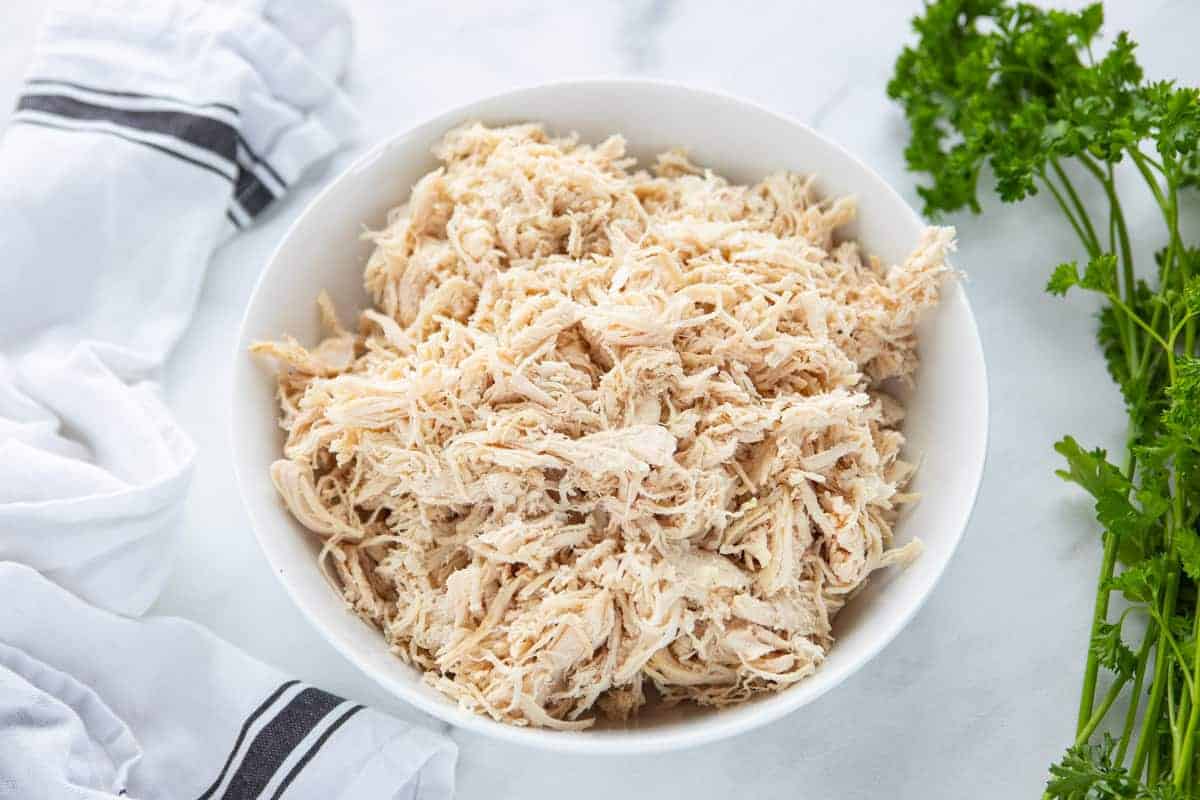 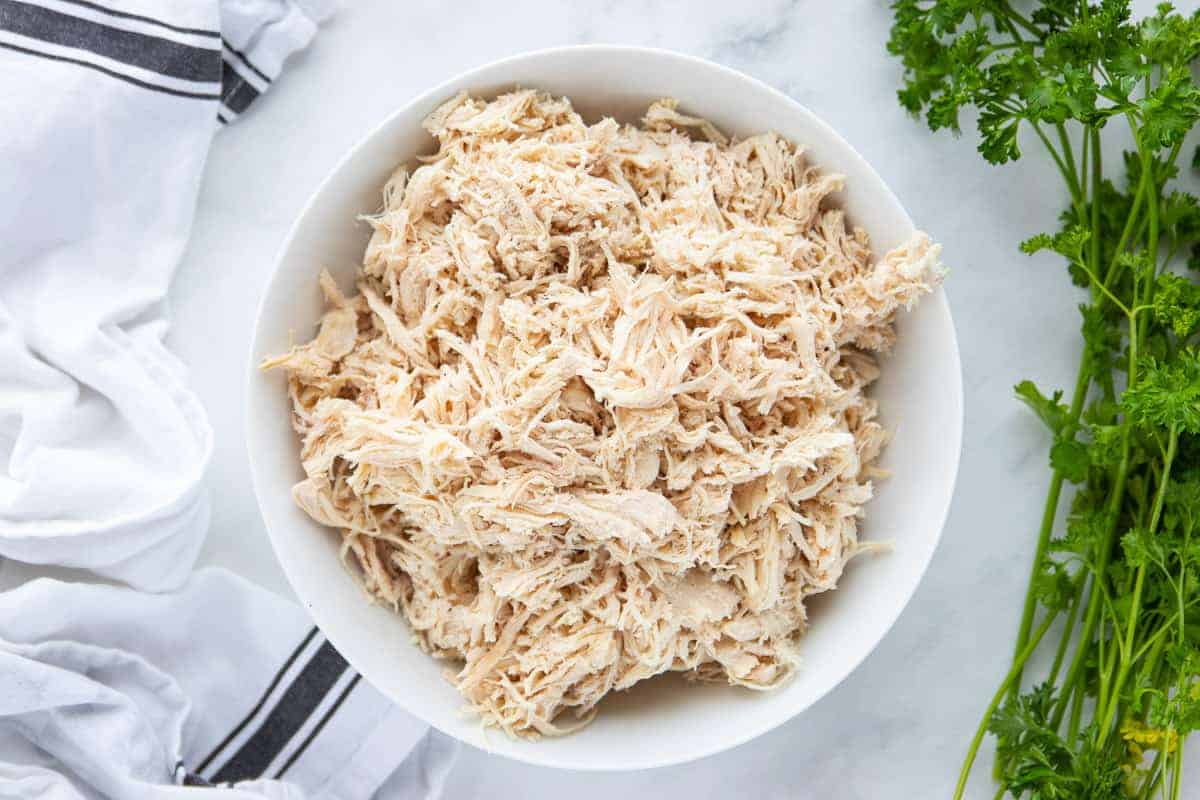 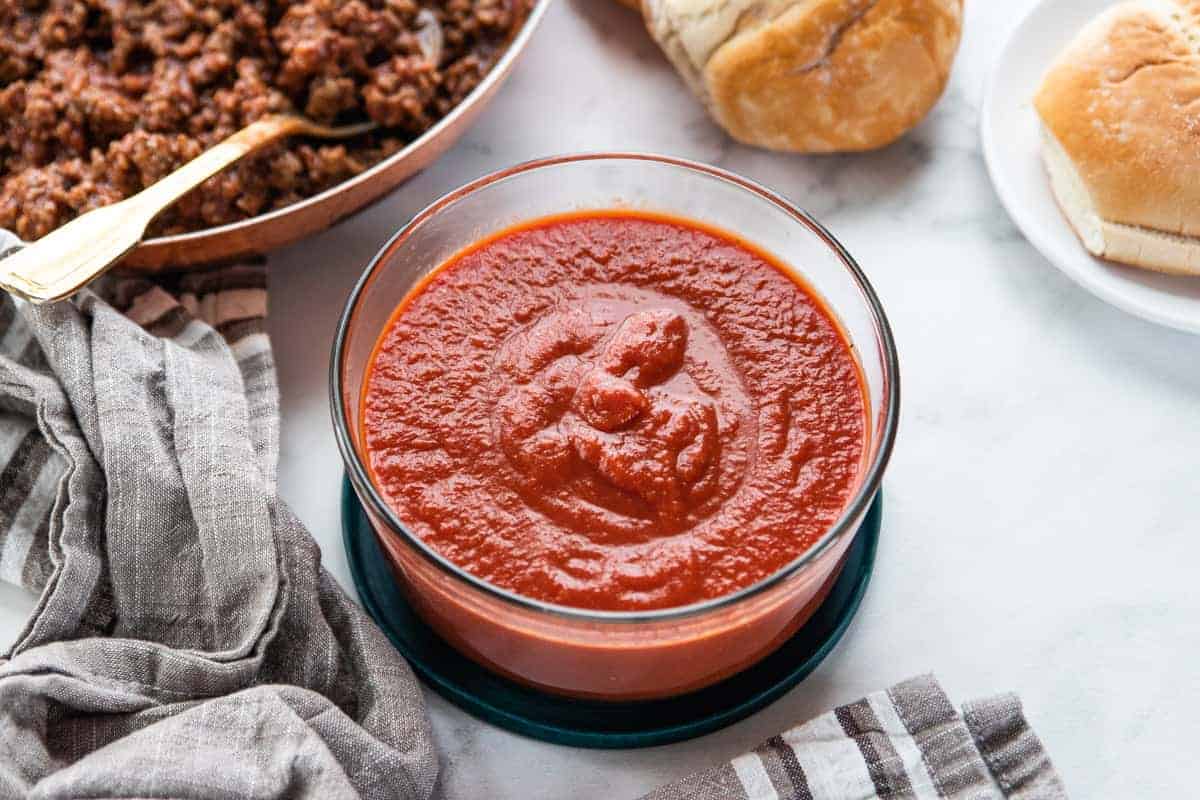 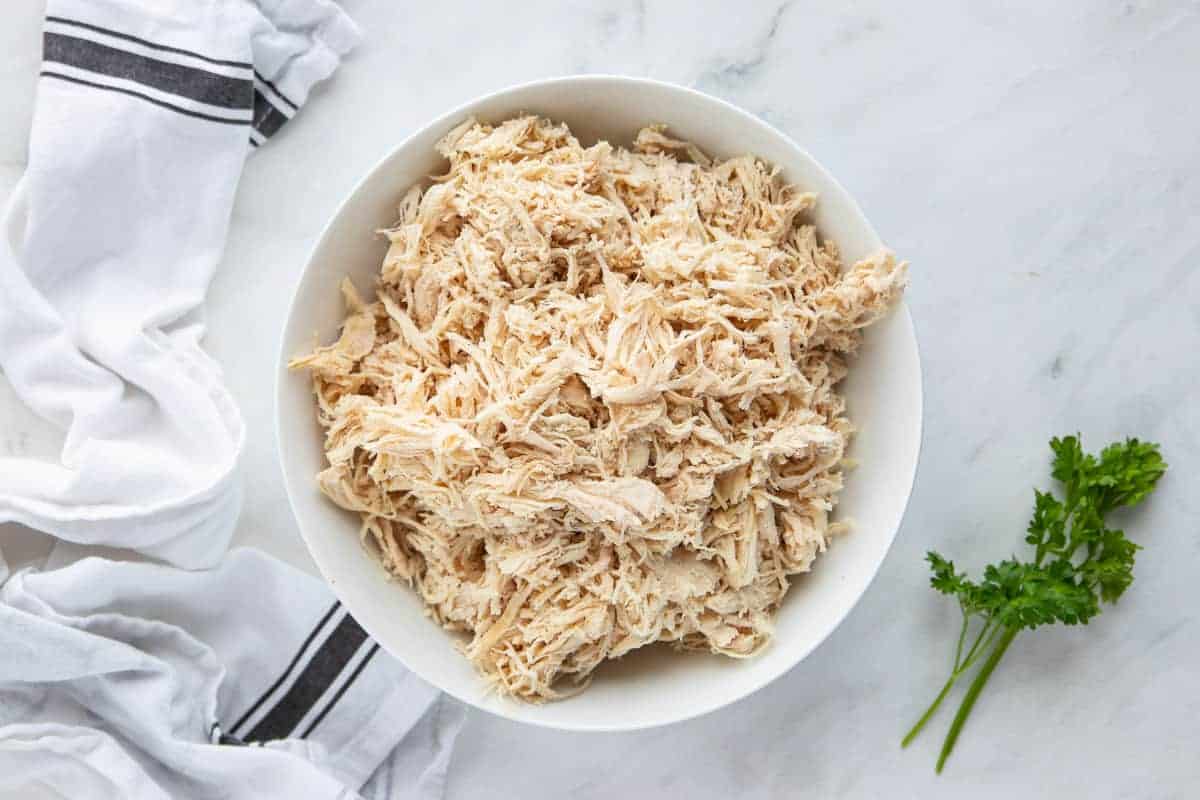 Hello! I'm Jodi - a registered dietitian & mom of two living in Green Bay, WI. Here you'll find easy to make, tween & teen-friendly recipes. You'll also find fantastic family vacation ideas to get your teens excited to spend time as a family. Time passes too quickly, I'm all about getting the most out of each phase our kids pass through. 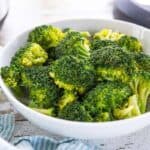